Target’s newest Halloween offerings include adaptive costumes for kids with disabilities ―a sign that major retailers may finally be stepping up to make the commercial costume industry more inclusive.

The big-box giant is selling four disability-friendly costumes and two themed wheelchair covers through its Hyde and Eek! Boutique.

Two of the options ―a princess dress and pirate ensemble ―are aimed at kids who use wheelchairs. 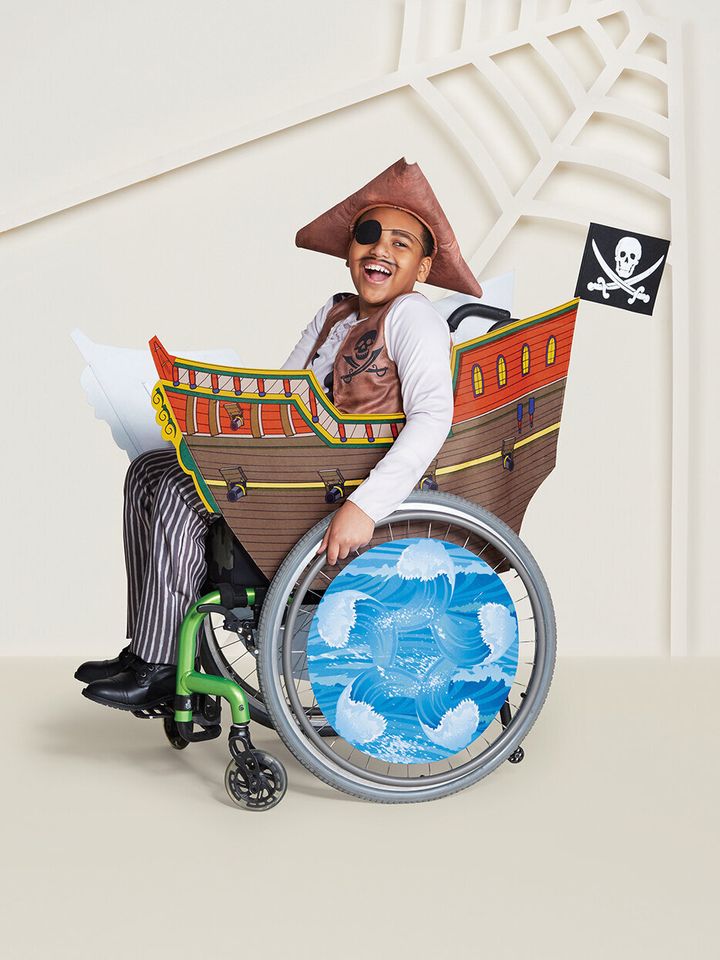 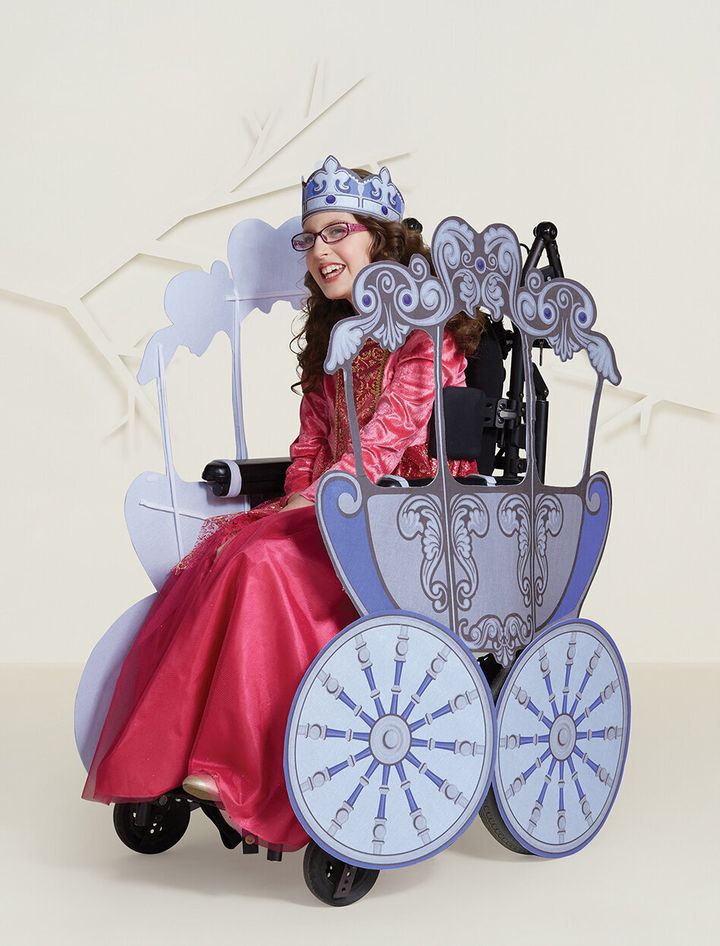 According to the online store descriptions, they were “thoughtfully designed with openings in the back that lend ease of dressing.” The costumes coordinate with decorative pirate ship and princess carriage wheelchair covers, which retail for $45 each. The princess dress and crown set costs $20 and the pirate get-up is $25.

The new line also includes sensory-friendly unicorn and shark costumes to accommodate kids with sensitivities. Per the website descriptions, both feature “an allover plush construction for a soft and cozy feel,” “flat seams with no tags,” “a hidden opening in the front pocket for convenient abdominal access” and the option to remove attachments like hoods. Each retails for $30. 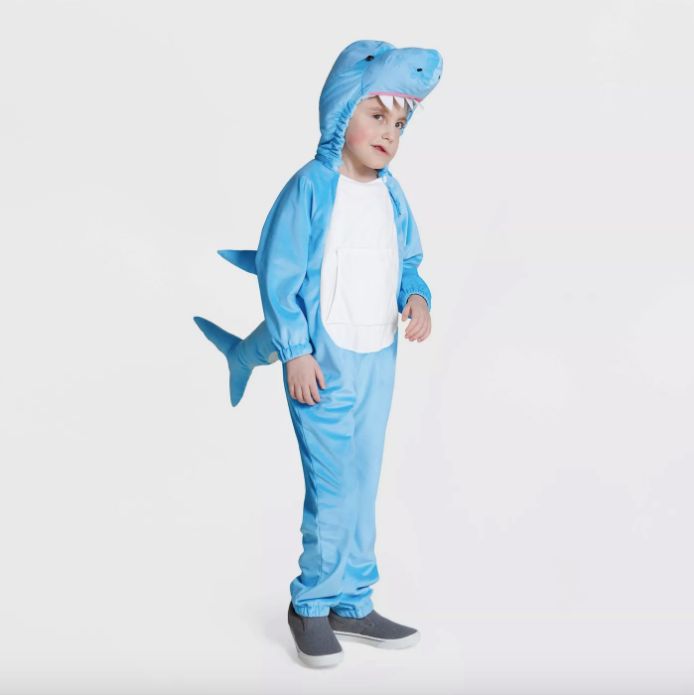 Over the years, lots of children and adults with disabilities have gotten creative around Halloween time, with many putting together homemade costumes that incorporate wheelchairs and other assistive devices. There have also been adaptive costume options from small-scale vendors on sites like Etsy.

Target’s latest product line appears to be the first such costume offering from a major retailer.

Don’t let your child be a financial failure in 2023