Children are more exposed than ever to cyber threats: social media channels are growing in numbers and influence, screens are everywhere we look, and we’re all spending an increasing amount of time on our smartphones and tablets. According to a 2019 survey by Code Computerlove, we spend an average of 3 hours and 23 minutes each day looking at our screens. In 16-24 year olds, this number rises to 3 hours 58 minutes. With coronavirus keeping us all in our homes this summer, our daily online screen time is on the up and up.

With our cyber-lives taking up so much of our days, it comes as no surprise that cyberbullying is equally prevalent. While it’s been an issue for a number of years now, the consequences, prevalence and determinants of cyberbullying are only in their early years of study.

If your kid has been having a hard time with a school bully, or you’ve been struggling with intimidation at work, a self-esteem boost is especially important. While many of us find it easier to project a confident persona online, the potential damage cyberbullying can bring can have a lasting effect on the self-esteem of those who experience it.

How can you be bullied online?

Often targeting someone who is perceived as vulnerable or different, bullying generally involves intentionally harming someone through aggressive, unkind acts. Cyberbullying meets this definition, but is done through a screen. Examples might include “griefing” (bullying in online gaming communities); sending emails, messages and tweets to threaten or upset the individual; posting doctored images on social media (or undoctored images with cruel comments – these comments can be explicit or implied); online impersonation and identity theft; releasing personal information and other things the person wants to keep private; and “trolling” (consistently posting offensive or negative comments).

In the UK, there have been a number of cases where victims have attempted or committed suicide as a result of the bulling they have received online. Just because it doesn’t involve being physically hit or kicked doesn’t make bullying received online any less serious. 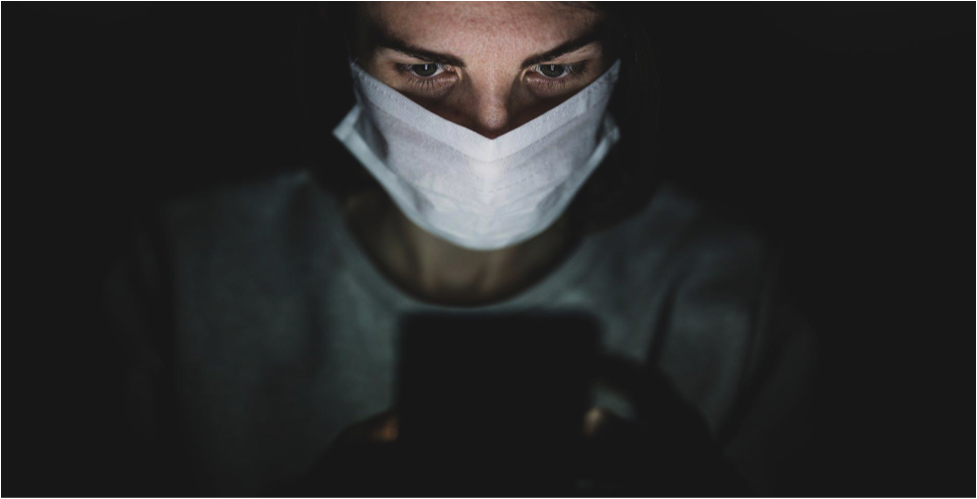 The varieties of cyberbullying grow as social media platforms become more numerous and people spend more time on them. Those who spend large amounts of time online can often forget that the people they interact with are other human beings, and can end up taking advantage of the freedom of the Internet and the importance of “free speech” to send aggressive and hurtful content.

Aggressive messaging through social media is quickly becoming normalised, as the current political climate sees respected members of society post threats, insults and discriminatory comments to their masses of followers. In fact, many of the people who engage in this type of posting will respond to comments disagreeing with them by labelling those who call them out as “intolerant bullies” for having the nerve to stand up to them. Often, individuals who have stood up for the people and groups being harassed online have found themselves receiving hateful comments, mockery and even death threats. 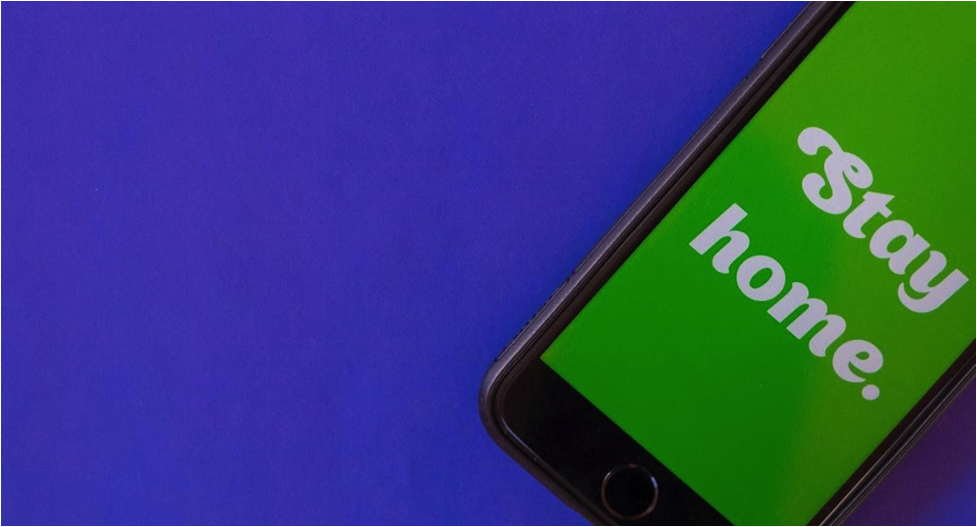 Some experts have suggested that ongoing bullying can sometimes be just as damaging as physical or emotional abuse in the home. Your self-esteem or your child’s self-confidence can really be damaged by the negative thoughts, diminished self-worth, feelings of inadequacy and self-blame that can occur as a result of this chronic victimisation.

Is a little extra screen time really a big deal?

Because assessment methods and definitions tend to vary, it’s hard to say just how common cyberbullying is. 11% of children said they were victims of cyberbullying in one UK survey, which spoke to 325 children in 2012. According to another report by the NSPCC, Childline delivered 4,541 counselling sessions about online bullying in the year 2015/16, which was 13% higher than the previous years. The same report found that counselling about online bullying increased by 88% between 2010/11 and 2015/16.

One survey carried out in the US found that 35% of teenagers have been bullied online at least once. The likelihood of cyberbullying is increasing all the time, as younger and younger children gain access to mobile and digital devices.

A 2017 survey carried out by Ofcom found that two in five parents with children aged between 12 and 15 were “concerned about their child being bullied through their phone, or how much time their child spends using their phone, with around three in ten about whom their child is in contact with on their mobile phone”. 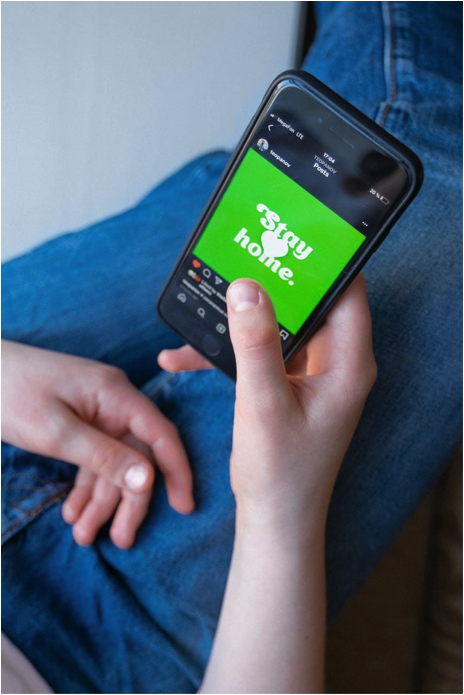 While a little screen time now and then is perfectly healthy (and often a necessity for those of us in lockdown), allocating time to other activities can help us avoid relying too heavily on the Internet for our entertainment. The less time we spend online, the less access online trolls and bullies have to us. If we do end up receiving hurtful comments online, having a rich and fulfilling life outside of the Internet can make the opinions of faceless strangers seem less vital to our happiness.

It’s difficult to say how likely you are to experience bullying when you spend time online. Technology moves quickly, so many of the studies carried out just a few years ago are already outdated.

It’s also worth noting that different people will have different ideas of what is and isn’t bullying. If you have a higher threshold for what you consider to be bullying, you may find yourself putting up with worse behaviours before putting your foot down.

For example, you or your child may not consider just one hateful message enough to be considered “bullying”, but hate messages are a serious issue no matter how many are received.

For more information about bullying, check out Need2Know’s Essential Guide to Bullying which offers some answers as to why children are bullied and how parents can stop it from happening as well as providing some proven methods on how to help the bullied child boost their plummeting self-esteem. Need2Know also have some great books about dyslexia, ADHD and anorexia. Whether you’re a student, a teacher or a concerned parent, we have all the information you need!

Should you medicate your teenager for ADHD?