Get Involved in the Game of Chess

Chess, once a game considered to be reserved for the affluent and older men, is creating a cooler image with a younger demographic. The ancient game has seen a rising level of involvement among young people in the United States, and there's even a growing interest in watching tournaments, where big money is at stake.

If you're interested in taking up the game on your own or sharing the experience with a young player, here are some tips to get started. 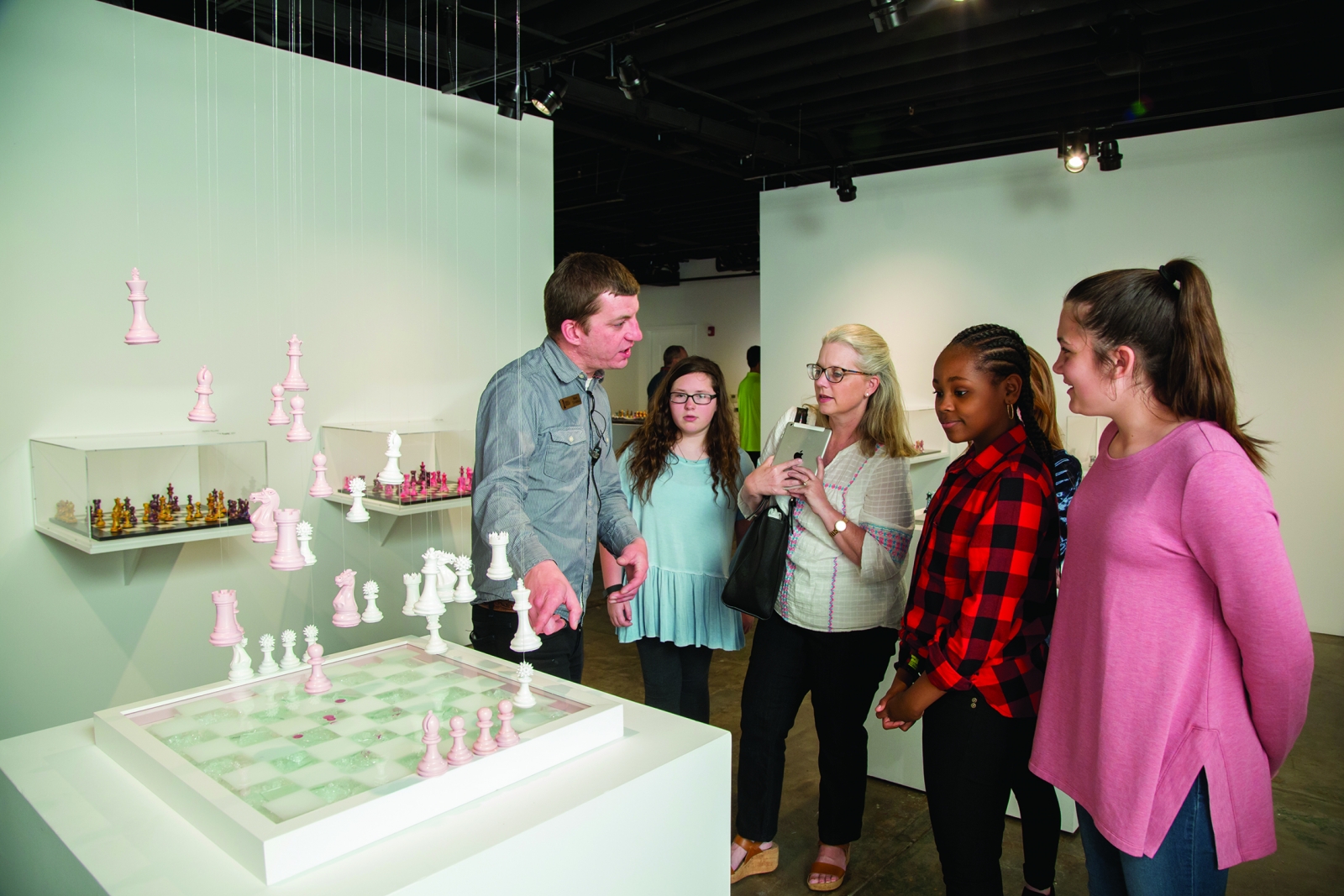 "Introducing a child to chess is a true gift," Caruana said. "There are so many advantages, from cognitive to social to even financial rewards for students who embrace the game and excel."

Take the stress out of introducing solid foods to baby